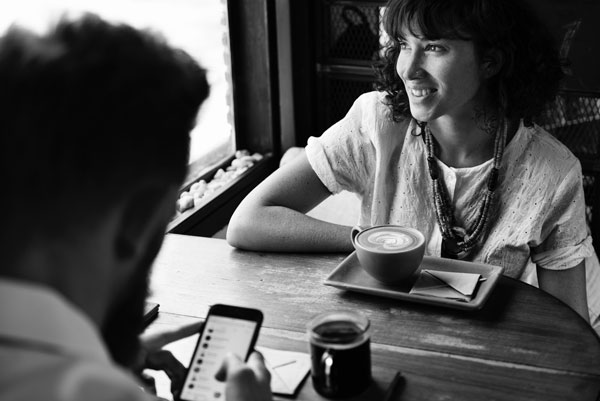 Sponsorship has been rumored to have arisen from the early days, when it was essential for a sober AA member to accept responsibility for a sick man or woman before they entered a hospital. The relationship that transpired between these two people, became an excellent outline on how a recovered person could help a new person achieve sobriety. However, there are several theories and viewpoints on how sponsorship first emerged.

Luckily, for all the skeptical members, there is a pamphlet called, “Questions & Answers on Sponsorship,” that has been proven to be an excellent resource on the subject. It is, “General Service Conference approved literature,” and it details how to find a Sponsor “who is knowledgeable in AA history and has a strong background in the service structure.” In doing so, the Sponsee ought to become familiar with the Traditions, Concepts, Warranties, as well as the AA Service Manual. Some might laugh out loud and shout, “you don’t need that crap to stay sober.” And you might be right, but it sure couldn’t hurt to learn all you can about the road you’ve decided to trudge to happy destiny!

But, let’s travel back to the meat and potatoes…How will sponsorship benefit ME? This is where the pamphlet, tells you everything and tells you nothing. For example, it reads, “the new person simply approaches a more experienced member who seems compatible.” Simple enough, although if you’re new to AA it may be difficult to know who is compatible. Then it states, “Stick with the winners,” but doesn’t provide any specific criteria for identifying a “winner.” A little help would be nice,  especially when my idea of a winner before entering AA was the local bartender, who had unlimited access to free booze. It also states that, “most newcomers often feel most at ease with a sponsor of similar background and interests.” Then, almost immediately writes, “many AA’s say they were greatly helped by sponsors totally unlike themselves.” Both these two scenarios are true, so if you’re new, how are you supposed to know which one is right for you?

The next topic the pamphlet addresses is, “Must the newcomer agree with everything the sponsor says?” To which the pamphlet says, “no.” Although, after attending only a few meetings, the newcomer might be warned about disagreeing with his or her sponsor. This is because, in early sobriety more often than not, the sponsor’s advice is probably the right advice. But, perhaps the pamphlet is right about this matter, because verbally challenging one’s sponsor, rather than rebelling in silence, may actually be life-saving.

There are more examples of the conflicting brilliance in the pamphlet, but you probably already understand the point. In my opinion, “Questions & Answers on Sponsorship,” is encapsulated best by the statement, “Most present members of Alcoholics Anonymous owe their sobriety to the fact that someone else took a special interest in them and was willing to share a great gift with them.”

One of the greatest examples of this statement involved one of our co-founders, Bill W. In November 1934, a man named Ebby T. carried the message of sobriety to Bill W. Ebby was a hopeless drunk who achieved sobriety through a spiritual awakening. Ebby shared his story with Bill W, thus carrying the message to Bill, who subsequently found sobriety and became the co-founder of Alcoholics Anonymous. Tragically, Ebby struggled with sobriety nearly all of his remaining years, but Bill never lost his gratitude for the original message brought to him by Ebby. Throughout the years and up to Ebby’s sober death in 1966, Bill continued to call him Sponsor.

So, in spite of the conflicting opinions related to this subject, perhaps all AA members would agree that Sponsorship is simply reduced to the simple act of one alcoholic talking to another. And when this happens, there is the potential for miraculous benefits to occur, which surpass all rational explanation. May we all experience this type of Sponsorship now.